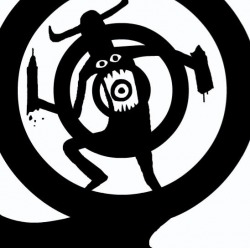 Here’s a little something from New York’s The Enthusiasts:

First on the two-song release is “In the City,” an old school rock ‘n’ roll song with a gritty 70s vibe.  A lightning fast opening guitar hook sets the stage for a two and a half minute song that careens along at breakneck speed to a fade out at the end.

“My Two Worlds” opens with a 60s surf rock lick, and has a darker feel than the first song, with unbridled vocals reminiscent of Caleb Followill.  The song breaks down toward the end with an echo-laden guitar solo and tom/crash cymbal-heavy beat.

check out The Enthusiasts live at the UC Lounge on July 9.